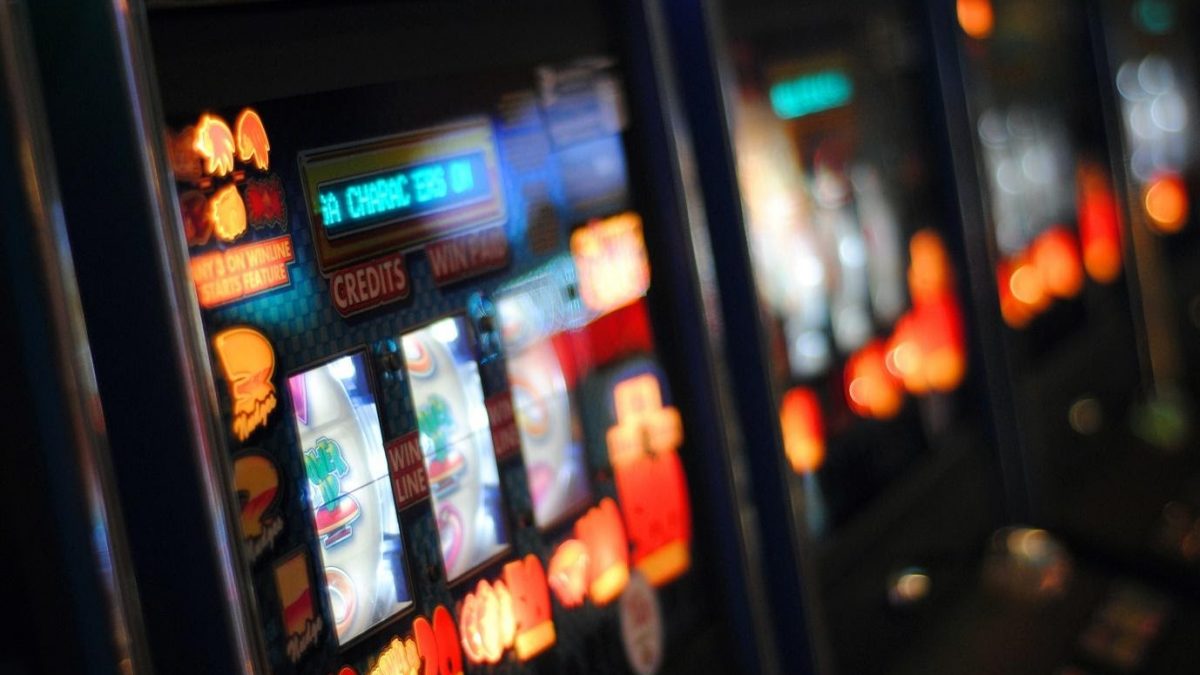 The UK’s love for gambling is growing, but are the legislators smitten yet? Here’s a look inside what’s on the books for UK’s multi-billion-dollar industry.

Not much has changed in the gambling industry since the UK made fixed-odds and sports betting legal in 1985.

The law on gambling in the UK has been stagnant for 35 years after the enactment of the Northern Ireland Betting, Gaming, Lotteries and Amusements Order of 1985—allowing the populace to partake in betting on sports, indulging in casino games and spinning the wheel in roulette.

However, recently Minister Deirdre Hargey has stated that he believes the law governing the industry requires a long-overdue overhaul.

“Gambling legislation has remained largely unchanged since it was enacted thirty-five years ago,” said Hargey in a statement.

“As a result, gambling regulation here has not kept pace with industry and technological changes. In my view change is long overdue.”

The first phase of the ‘adjustments’ in the gaming law will include the formation of a regulatory body called the ‘Gaming Commission’, charged with the responsibility to oversee the implementation of the gambling code. It is anticipated that the commission will have its law enforcement wing that will penalise licensees operating in violation of the code.

The second phase of the gaming reform will bring betting outlets in cyberspace—including internet sportsbooks and betting sites into Northern Ireland’s legal jurisdiction.

In other news, a campaign against gambling was being spearheaded by the leaders of The Gambling-related Harm All-Party Parliamentary Group (APP GRH) in May with the aid of the Peers for Gambling Reform—aiming to introduce state-imposed spending caps on Britons.

Gambling-related adverts also seem to have landed in the crosshairs of lawmakers in the UK. On Sunday, MP for Inverclyde and the Vice-Chair of the APPG GRH Ronald Cowan called for the suspension of gambling advertisements during the televised coverage of the Euro 2020 tournament—citing concerns about the exposure of children to the adverts and the bereaved who have lost loved ones to gambling-related addiction.

“I’m backing a suspension of gambling adverts on ITV during the tournament. Ads are already on display around the playing surface and elsewhere”, emphasised the MP for Inverclyde.

“Children are exposed to them daily and the normalisation of gambling is gaining pace. Major reform is required.”

With the onset of every major sporting event—be it UEFA or the Euro 2020, comes the obsessive tendency of the lawmakers to school Britons. The representatives certainly love using children to turn Britain more and more into a nanny state.

The notion that advertising encourages underage gambling is hotly contested—and often perceived as a mode to introduce illiberal controls in the sphere of gambling.

There’s more to support that the claim that, the relationship between gambling adverts and underaged gambling is largely a trope. According to a research study by the Gambling Commission of the UK, out of 58% of 11–16-year-olds who claimed to have never seen or heard gambling adverts, 7% expressed a desire to gamble when they weren’t even planning to.

In cases where underaged gambling is reported, the inclination towards partaking in betting-related sports is facilitated by a parent almost half of the time. According to the same report, 50% of the respondents between the ages 11-16 reported that they were with a parent or guardian the last time they had gambled.

Could the tides of change alter the stagnated gambling laws in the UK? 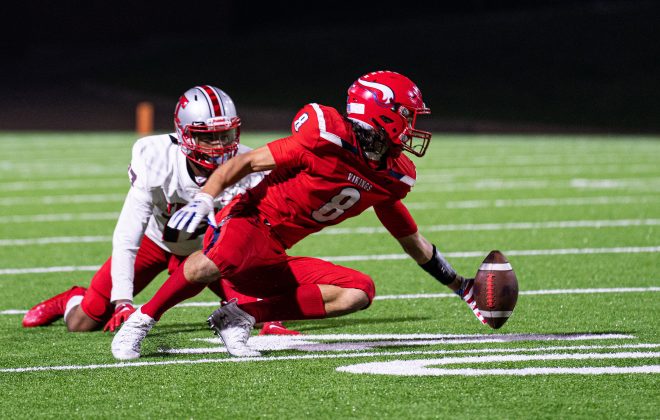 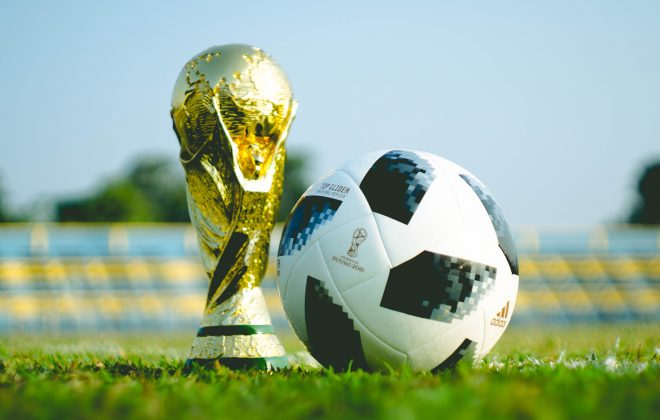 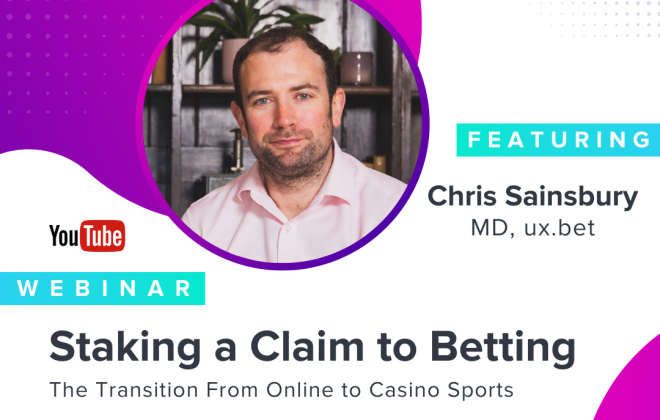 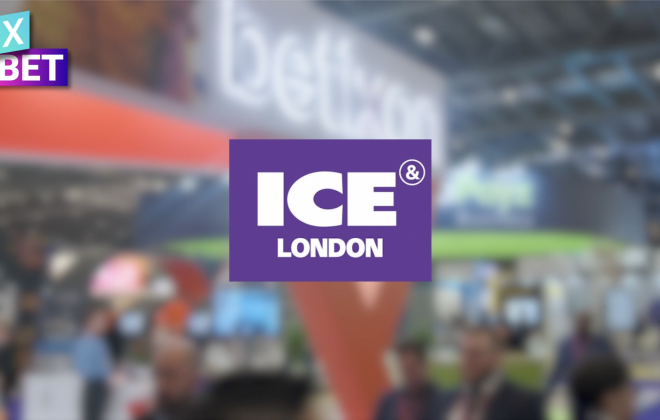 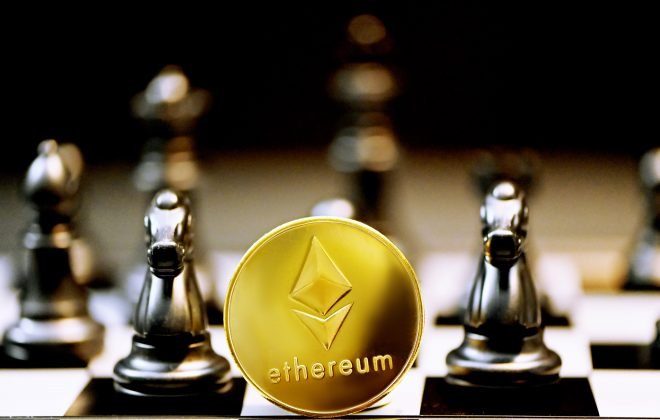 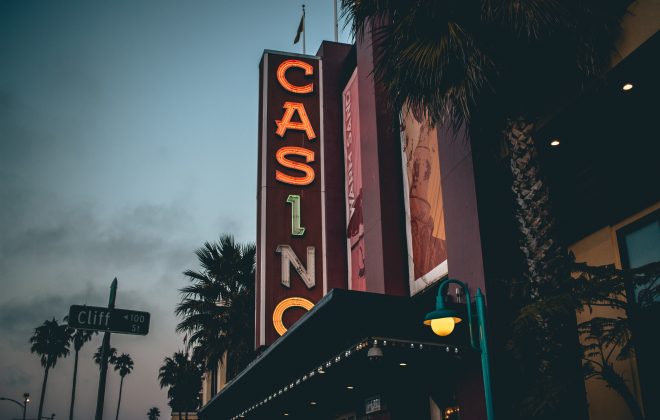 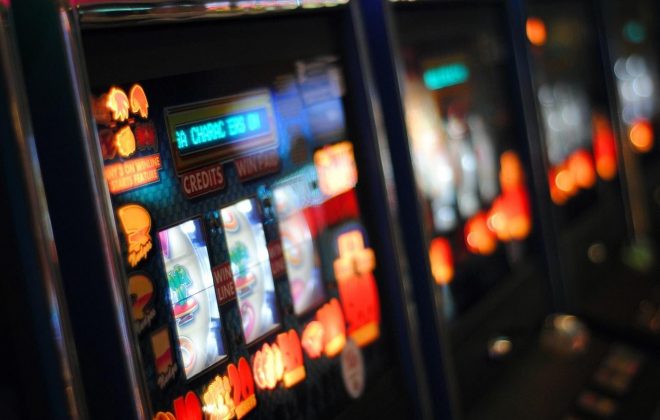 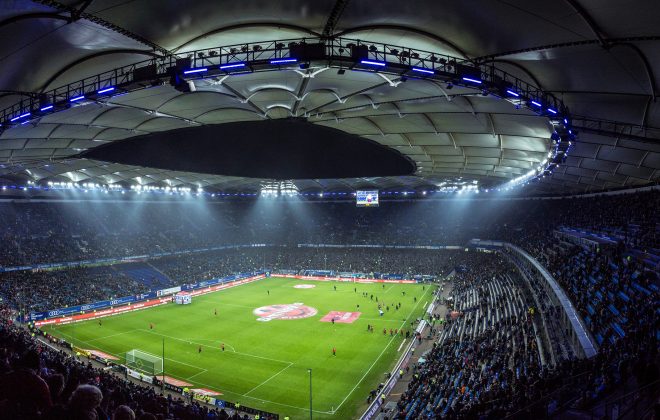 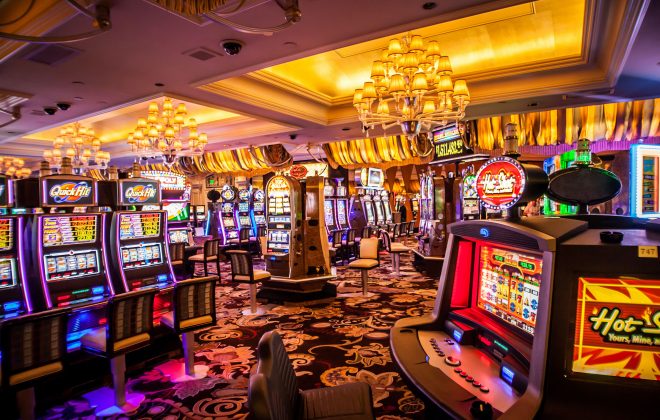 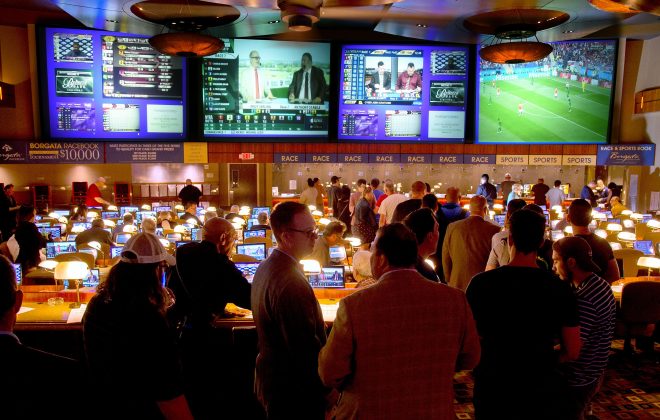